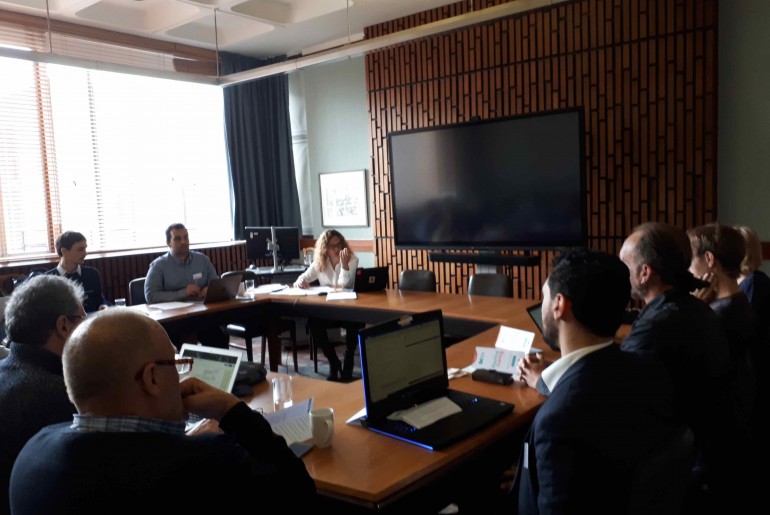 WG2 members met in Edinburgh for a full day meeting on the 23rd of October, and were involved in three activities. We started by going on with the work on the catalog of platforms, then, after lunch we had a joint session with WG3, and finally we worked on future publications (going on the list of topics that we defined in Vilnius).

Considering the catalog of platforms, we worked both on its structure and its use. In particular, we identified three scenarios of use that will be finalised through remote meetings. We also discussed how the catalog can be visualized and shared with the public. We collectively decided that the catalog will not be exhaustive, but will be organised around goals (identified from the scenarios), for which examples of mechanisms that are implemented to support these goals will be given. We also decided that we are aiming at offering design patterns and how to assemble different systems in order for local communities to support their goals.

Our joint session with WG3 started with a presentation from Anton Fedosov on design cards for the sharing economy, and was followed by a discussion on how WG2 and WG3 complement each other. We decided that we will define a common structure for D2.2 and D3.2, the first one focusing on guidelines from a technical design point of view, and the second one focusing on potential social impacts of design decisions.

We ended up by identifying four articles (with three to five authors from WG2), on which we will work in the following months.