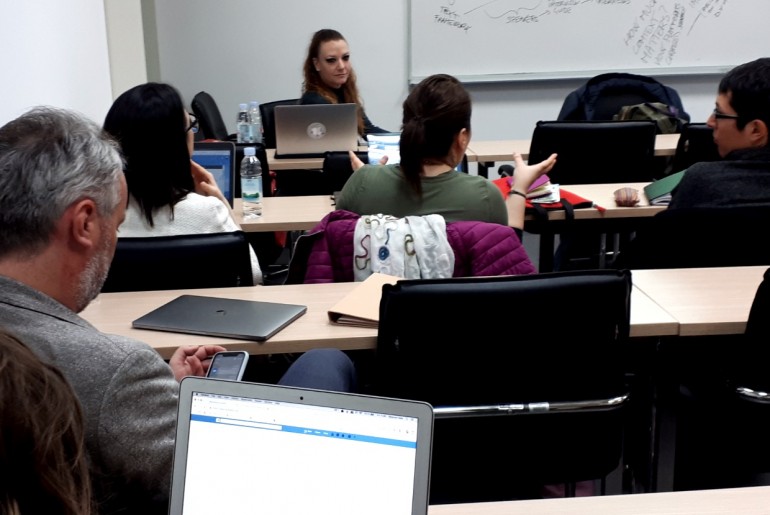 The Working Group 4- “Mechanisms to Activate and Support the Collaborative Economy” has met for a very productive meeting, aimed at identifying the leading themes for the inductive interdisciplinary work supporting the achievement of the WG goals. The themes discussed ranged from the media representation of platforms to the role of institutions in relation to platform-based initiatives, passing through the relation with social movements and the legal framework. The overarching questions were the following: Which values we as European citizens want to foster? What would be an European platform for a caring economy and society? What would mean inclusion in European caring economy platforms?

Elaborating on these themes, the participants agreed on the potential emergence of a professional figure, temporarily called “platform manager”, that could be capable of supporting local initiatives by combining some customized and localized features with content in the context of a more global infrastructure, and by engaging different professional profiles according to the needs of the local context. The elaboration on this professional figure in particular, including educational programmes, has been seen as a way to answer the overarching questions on an European perspective on platforms for a caring economy. The questions have driven the discussion on some sub-themes to be explored, like the relation between social values and market failures, the organization and governance of labor, which societal problems to tackle, for the benefit of whom, and fostering which values.

After such an intense conversation, the participants have agreed to reconvene in a conference call in the second half of April and to meet in Vilnius in May, to further explore those issues, also in relation to the production of audios, in the form of podcasts, on the themes of the WG. 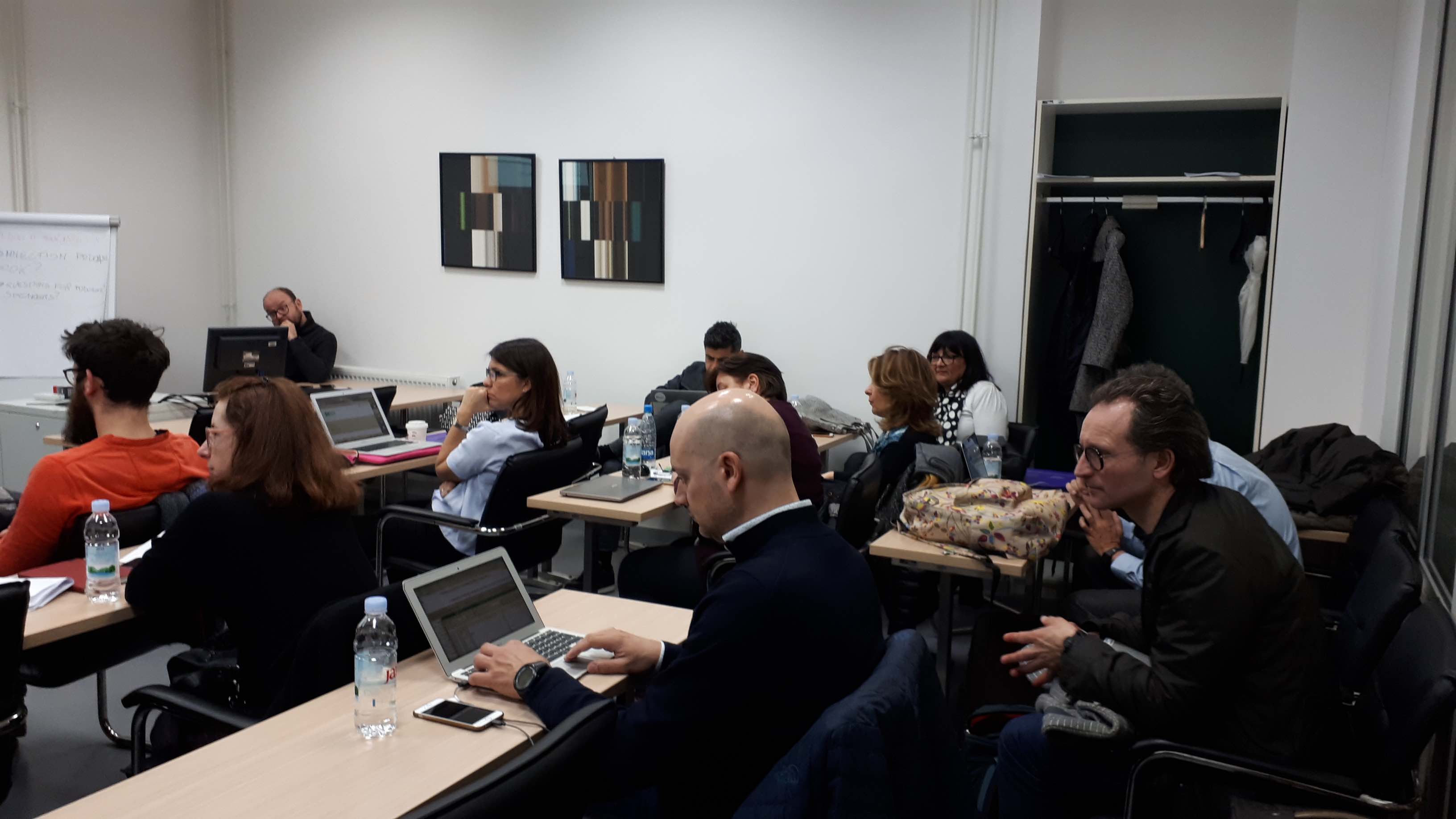