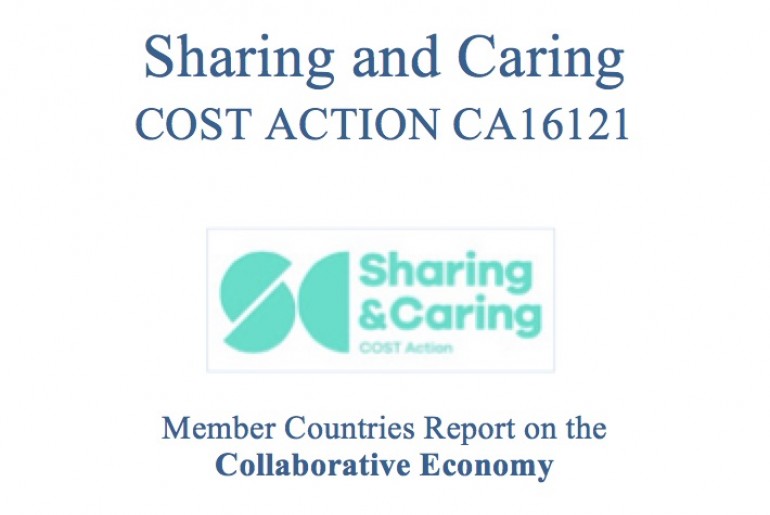 The main objective of the Cost Action “Sharing and Caring” is to develop European network of actors investigating the development of Collaborative Economy (CE) models, platforms and socio-technological implications. The network involves more than two hundred members (including scholars, practitioners, communities and policymakers) across 34 European countries, and 3 other associated countries. Our 2018 “Sharing and Caring Countries Report ” represents its first synergetic outcome and provides an overview of the Collaborative Economy phenomenon as interpreted and manifested in each of the countries part of the network.

A wonderful addition to the report has been the Preliminary Legal Analysis of Country Reports on Cases of Collaborative Economy, compiled by Prof. Sergio Nassare-Aznar, Dr. Kosjenka Dumancic and Giulia Priora, presented at the Management Committee meeting in Budapest, on May 28  2018.

A new version of the report is planned for 2019.